Posted on June 24, 2016 By admin Categories: Flights Comments are off for this post 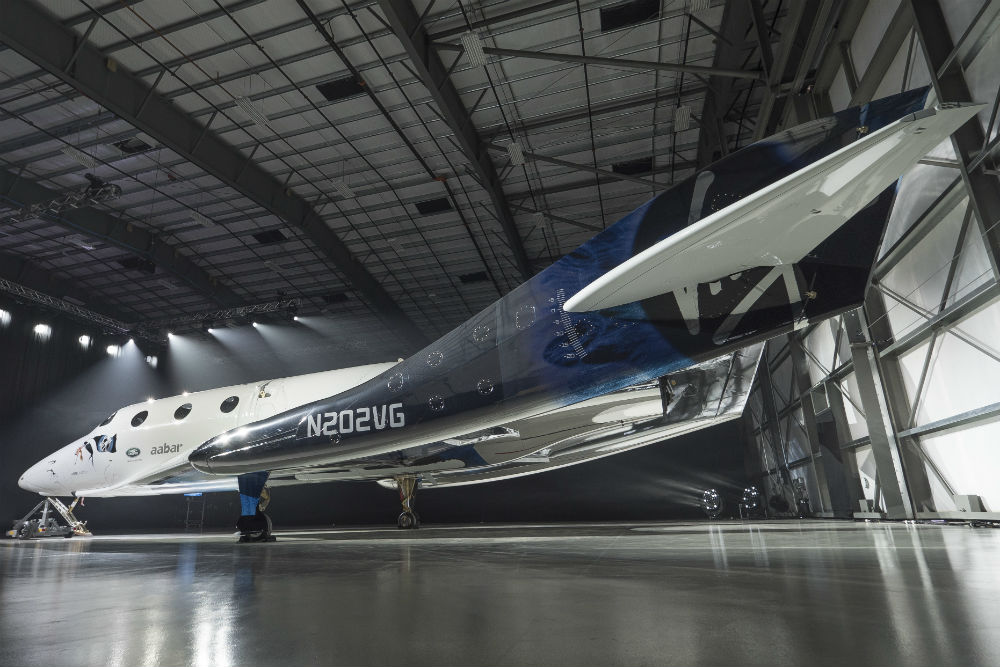 According to Sky News there is some extra cash going to Virgin Galactic, that is in a race to be the world’s first commercial space tourism venture.

Sir Richard Brandson’s Virgin Group is in the early stages of raising up to $300m from its existing shareholders. This should accelerating the development of Galactic’s commercial satellite venture and the production capacity.

Virgin Galactic has already sold almost 800 tickets for a trip to space.