Posted on October 8, 2017 By admin Categories: Flights Comments are off for this post 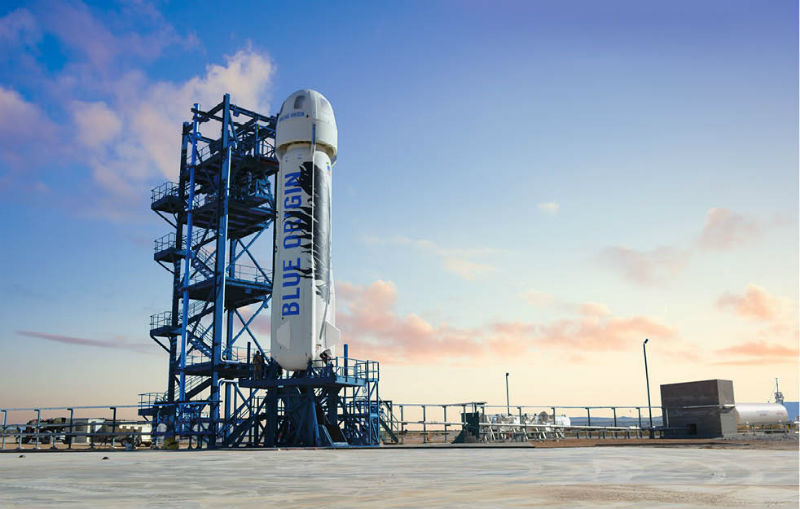 This week CNN revealed a new time schedule for Blue Origin’s rocket New Shepard. Bob Smith, CEO of the space company, talked about their planning at the first meeting of the National Space Council. The council was reestablished back in June.

“Within the next 18 months we’re going to be launching humans into space,” said Smith. “These won’t be astronauts.. these will be everyday citizens.”

Back in March Erika Wagner, Blue Origin’s business development manager, has said that she expects the first manned flights to be within 12 months. These would be crewed tests flights. It is unknown how many manned test flights will have to take place, before the first paying customers can board.

Jeff Bezos, owner of Blue Origin and Amazon, plans on sending space tourists to sub-orbital space. Competing with companies such as Virgin Galactic to be the first to have customers enjoying the view and to experience zero gravity. Blue Origin uses their fully reusable New Shepard rocket and their launch site in West Texas.

So far they have done five unmanned test flights with their rocket. A newer iteration of the New Shepard rocket (New Shepard 3) is expected to do its first test flight before the end of the year.

Besides New Shepard, the Blue Origin team has been working on a much bigger reusable orbital rocket named New Glenn. Named after the astronaut John Glenn, the first American to orbit the Earth. The initial test launch is planned for 2020. After the tests, most likely 2021 or 2022, New Glenn will launch satellites into orbit and compete directly with SpaceX. The first customer will be Eutelsat. 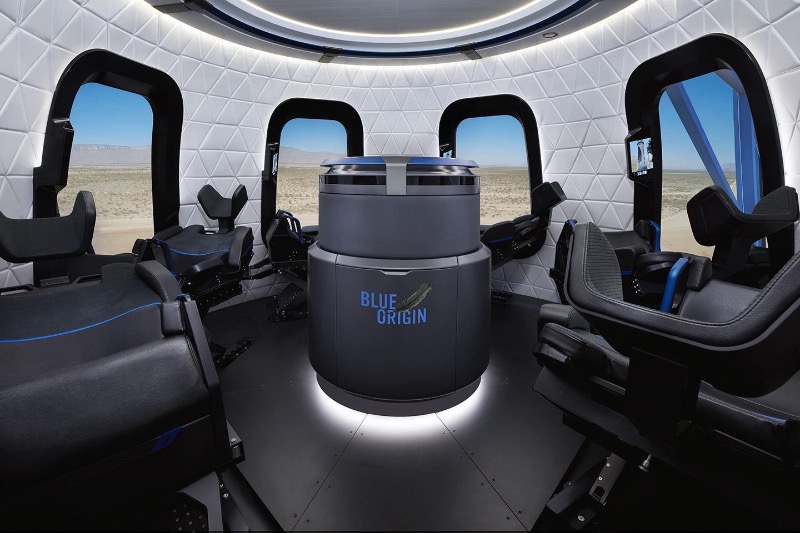