Posted on September 7, 2016 By admin Categories: Flights Comments are off for this post 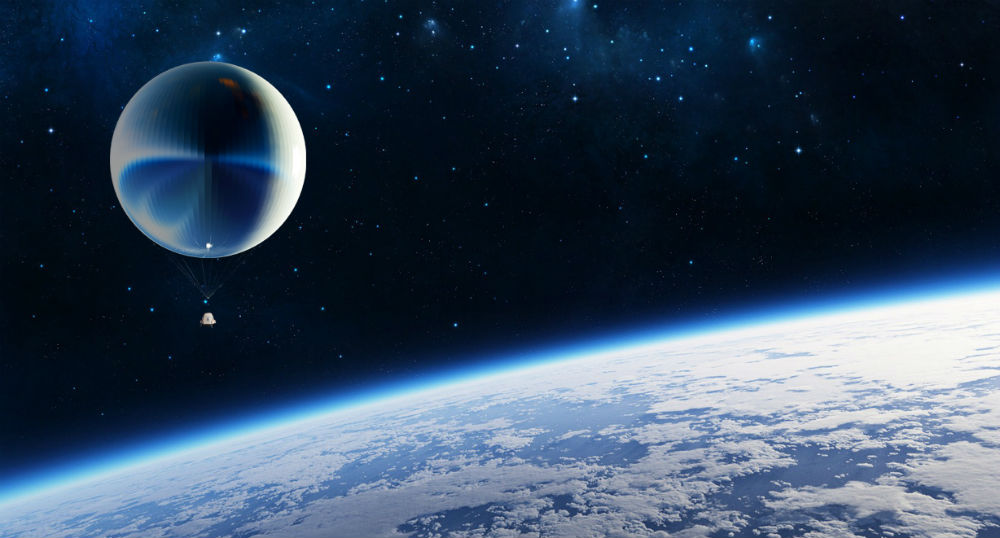 We know about World View and their plans to bring you to the edge of space with their balloon. And there is also Bloon from Spain. But now there is also the Chinese Kuang-Chi Group that’s aiming to do something similar.

Kuang-Chi Group plans to invest $1.5 billion in a theme park called Future Valley in Hangzhou which will have several attractions that allow the visitor to experience the future. One of which is a high altitude balloon named “Traveler” that will go up to a 15 miles, allowing the passenger to view the earth’s curvature. With 15 miles not being close to space, it will certainly be an spectacular view.

The Traveler is in the final stage of assembly and testing. Cabin tests are expected to be completed by the end of 2016 with flight tests beginning in 2017. 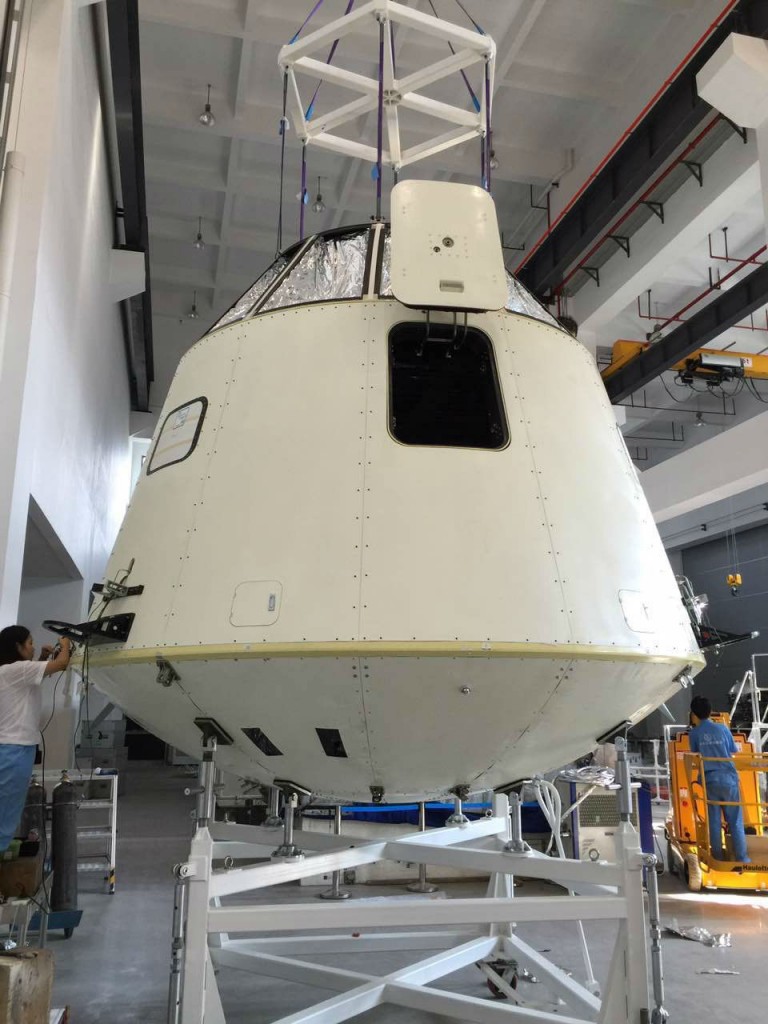