Posted on April 29, 2018 By admin Categories: Flights Comments are off for this post 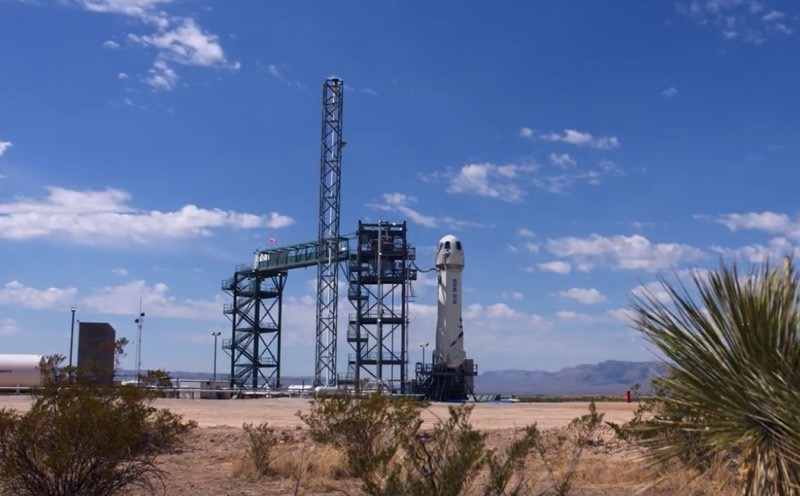 New Shepard 3 before the launch

Back in December we reported on Blue Origin testing their newest New Shepard rocket for the very first time. Today we saw that same rocket, New Shepard 3, being tested for the second time. It was their 8th test overall.

On April 27 Blue Origin’s CEO Jeff Bezos tweeted that there would be a test flight on April 29. He also mentioned that there would be a livestream, something we have not seen before from Blue Origin. The company also announced the payload on board New Shepard before the launch. Previously these were announced after the launch. These payloads were scientific tests from NASA, commercial payloads from companies and several universities.

The New Shepard 3 rocket launched at 12:06pm CDT (5:06pm UTC), after being delayed by a couple of hours because of thunderstorms. Both the booster and the crew capsule launched and landed successfully at the West Texas Launch Site. Just like the previous test, it wasn’t just the scientific tests being launched. On board of the 3.6 feet tall crew capsule was also ‘Mannequin Skywalker’. A test dummy that collects a lot of data thanks to the instruments on its body and head. During its 10 minute flight, the capsule reached a record height of 347.485 feet (106km), which means it officially reached space.

With this second test being successful, it’s very likely we will see more tests later this year. Perhaps even the first manned test. The previous version (New Shepard 2) made five successful test flights in 2015 and 2016. It has since retired and has been put on display. It is unknown how many test flights New Shepard 3 will make, but we do know it won’t actually fly space tourists to sub-orbital space. That will happen with New Shepard 4 that is already being built. Actual paying customers should fly in 2019. The price of these tickets is still unknown. 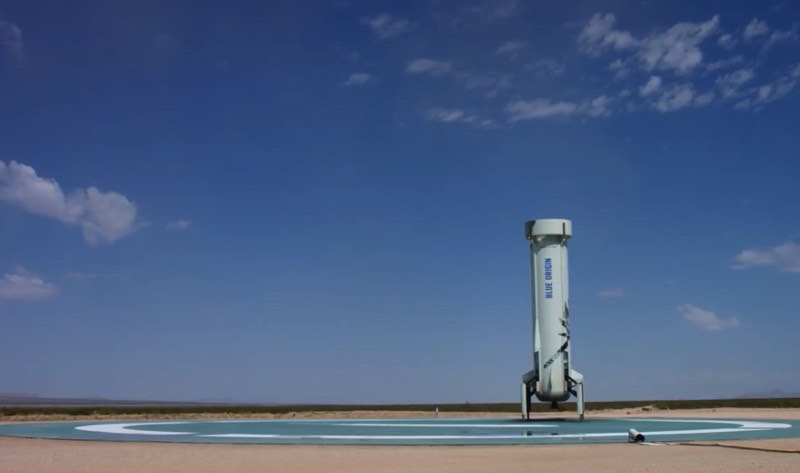 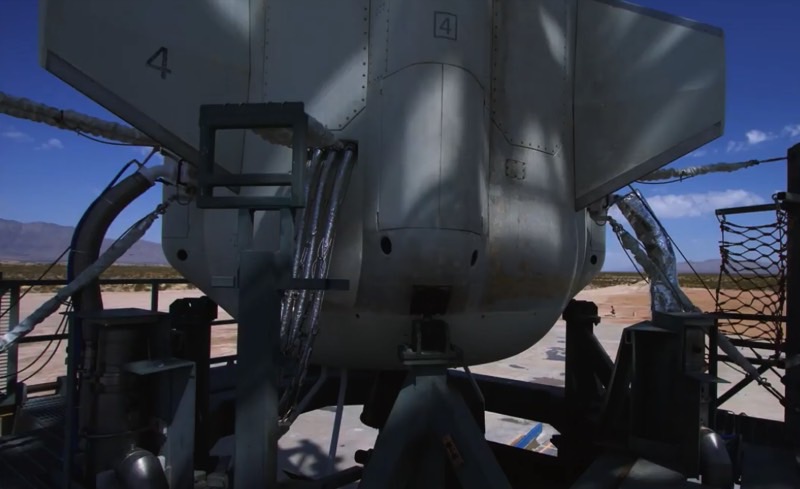