Posted on January 11, 2018 By admin Categories: Flights Comments are off for this post 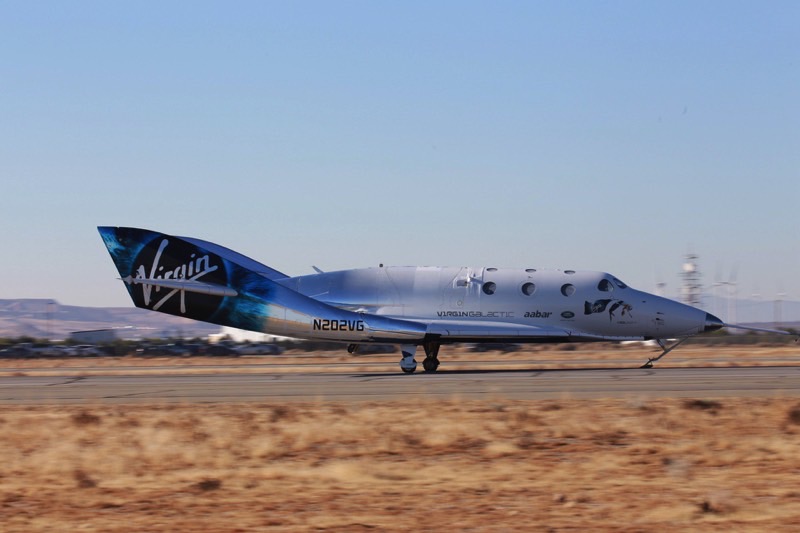 The test was similar to their previous test flight, which took place back in August. Since then Virgin Galactic has been involved in extensive analysis, testing and making small modifications. All to get the vehicle ready for the higher forces that come with powered test flights.

Exciting day for @virgingalactic with #SpaceShipTwo dropping down from 50,000ft straight down at 0.9 Mach – (hopefully) final glide test flight

Richard Branson’s team at Virgin Galactic managed to fly the mothership WhiteKnightTwo up to 50,000 feet above the Mojave Desert. From there it dropped the smaller spaceship VSS Unity. During this flight the ship was pushed to the max, accelerating to Mach 0.9. Testing transonic flight performance, stability and control all the way down.The VSS Unity was piloted by Mark Stucky and Mike Masucci. The WhiteKnightTwo had CJ Sturckow, Kelly Latimer and flight test engineer Richard Starke on board.

Like previous test flights the spacecraft was loaded with water as extra ballast today. This was to simulate weight and positioning replicating that in rocket-powered flight. A first however was the thermal protection system (TPS). This protective film ensures no harm is done to the vehicle by the heat during rocket-powered flight and supersonic re-entry.

According to Richard Branson on Twitter, this could be the last glide flight we see. For sure a lot of new data will need to be analyzed first, but this test does make it likely that Virgin Galactic is still on track to reach space in 2018. 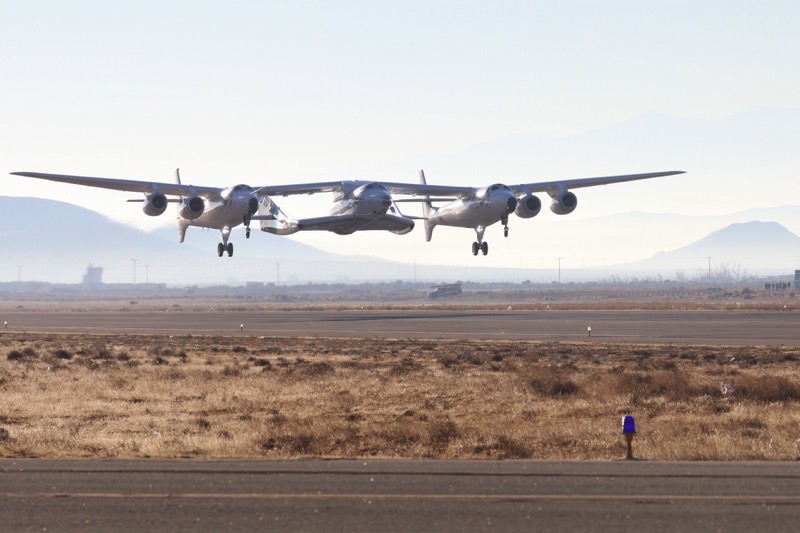