The Moon and space tourism: A brief history

Posted on March 12, 2017 By admin Categories: General Comments are off for this post

With Elon Musk announcing last month that his company SpaceX will fly two private citizens to the Moon and back, a whole new chapter opens up for lunar space tourism.

Sure you can experience what’s it like to be weightless during a zero gravity flight. Maybe even fly to actual space, in a couple of years, thanks to companies such as Blue Origin or Virgin Galactic. Or if you are really serious (and by that we mean very rich), you can book a trip on a Soyuz and visit the International Space Station. But imagine flying to our Moon. Hundreds of people have visited space, but only 24 have gone to the Moon. Nobody has gone that far into space since 1972. These two individuals would be the first lunar tourists ever.

A lot of work to be done

The current plan is to have the first test flight of the Falcon Heavy in the summer of 2017. This would be without a payload. If that goes well SpaceX will go ahead and fly two missions with satellites as payloads. The first one being a mission for the United States Department of Defense at the end of September 2017. The second being a mission for Arabsat that will launch a communications satellite. 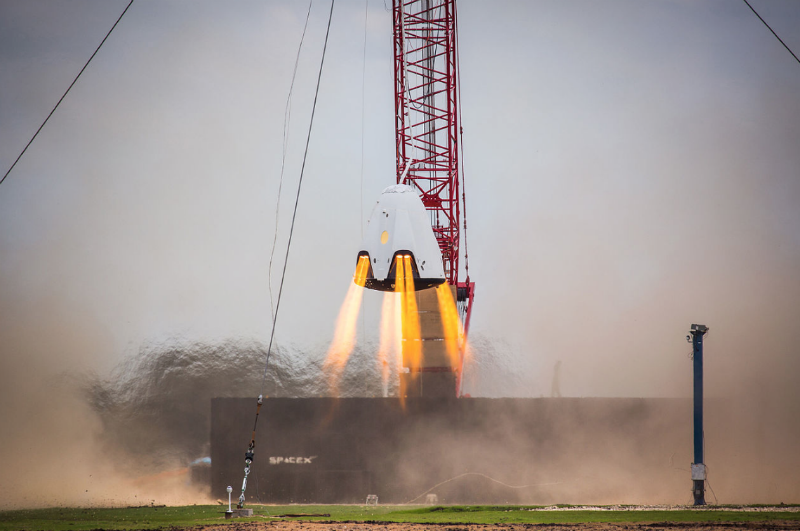 The Dragon 2 crew capsule has seen some testing, but has not seen actual space. The first unmanned flight to space is planned for November 2017. The spacecraft will be launched to space and connect with the International Space Station. After being docked for a few weeks the Dragon 2 will return to Earth. If all goes correct, this will be followed by a manned mission in May 2018. It will carry two astronauts of NASA’s Commercial Crew to the ISS. In total NASA has agreed on six crewed flights with SpaceX.

SpaceX is not the first to offer trips to the Moon and back. The Virginia company Space Adventures, best known for selling trips to the International Space Station, has been offering a fly-by mission to the Moon since 2005. Two years later there were rumors of several people being interested and in 2011 the first ticket got sold. In 2014 it was reported that two tickets had been sold, at a price of $150 million each. They would use a Russian Soyuz rocket and spacecraft. Back in 2011 the flight was planned for 2015. Now they plan on launching before the end of the decade. 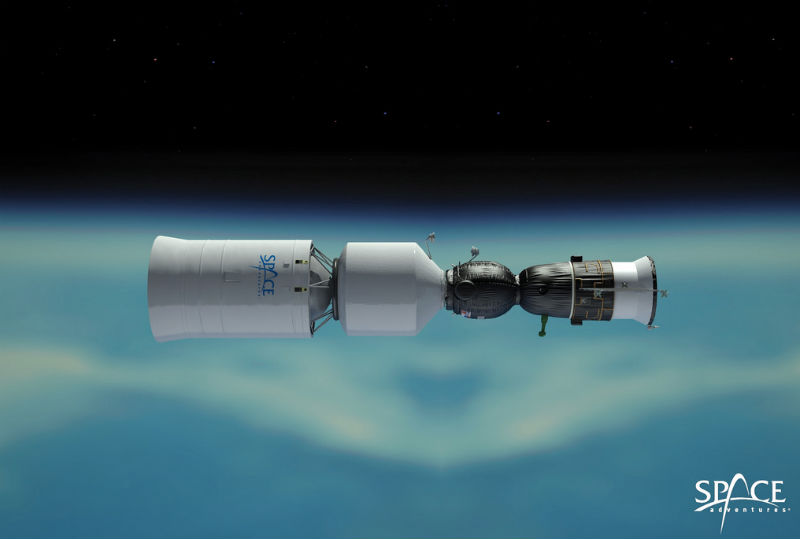 Around 2012 another company started offering a similar deal as Space Adventures, hoping to go the Moon by 2015. Excalibur Almaz, a space company founded in 2005 on the Isle of Man, was looking for customers. The company purchased several Russian space capsules and with this proven hardware already there it looked promising. However some of the hardware was seen at an auction in 2014. The space capsule, together with two spacesuits, was sold for $1 million in Belgium to an anonymous buyer. Very little has been heard from Excalibur Almaz since. 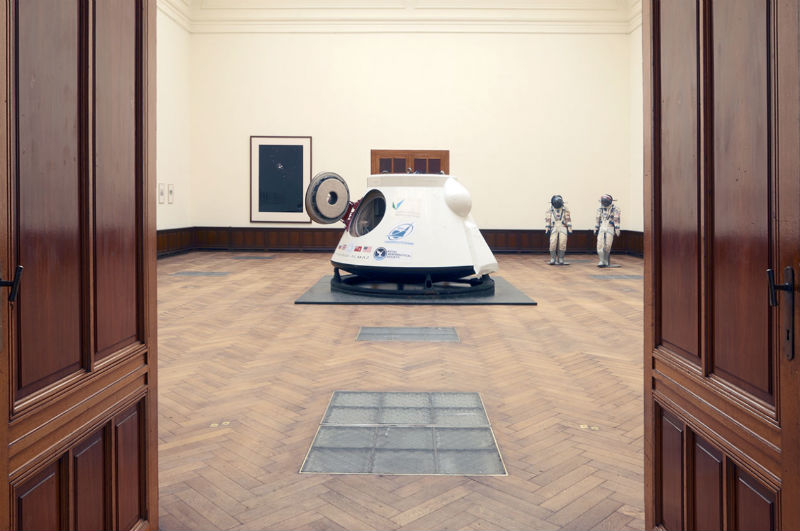 Landing on the moon

If a fly-by moon mission doesn’t get you excited, how about an actual landing. The Golden Spike Company tried for several years (around 2010-2013) to get a commercial mission to the surface of the Moon. The company’s founder Alan Stern (former NASA science chief) estimated that the costs would be around $1.5 billion for each mission taking two people to the Moon. A crowdfunding campaign on Indiegogo did not raise enough money to get things started and little has been heard from Golden Spike since. One article from January 2014 mentions that Golden Spike is still very much alive, however their website has been empty for years.

So when are we going to the Moon?

Many others have tried, so can SpaceX do it? It seems to be the best option out there right now. Their schedule surely is very tight. It is almost impossible not to have any delays. Space is not easy and SpaceX knows firsthand delays happen. Let’s say these two lunar space tourists don’t reach the Moon in 2018, but what if they do in 2019 or even 2020. It would be the first time in 45 years people will have visited the Moon. That is still something we can get excited about.